The shawl above is for my mom, I’m making it with many purple yarns I have been collecting for her. There is a little touch of green too. I flew back to Chicago to be with my Dad for what turned out to be his last 24 hours. Due to his strokes he could not swallow anymore and we all knew the end was close. I took the red-eye and drove directly to his bedside, just missing my sister by a half hour. Dad had not spoken for a couple of weeks, and I wasn’t sure what to expect when I got there. I was grateful he was still with us. He opened his eyes and seemed to respond to me. I wept, and told him how much I loved him. After a few hours my mom arrived, then my sister, and two brothers, arrived and we sat around his bed all day. He seemed to know we were there. At one point I answered a nurse’s question in Spanish and he tried to speak! I think he responded to the Spanish. We talked to him of our love for him, that all would be okay, that we, his family were all with him, he was not alone. We sat in silence too, all lost in our own emotions and feeling of being in uncharted waters. What do you say when your father, your husband of 52 years lay breathing his last. He seemed to stabilize, so we went home for some food and a little sleep. Then the nursing home called around 11 and said his breathing was labored and blood pressure dropping we had better come. My brother, Pat and I went in and promised to call mom and Tim if it looked bad. (It helped that Pat is a doctor, he knew what to expect). We sat with him in the dark room through the night. Stroking his arms, holding his hand, singing gently, weeping a little, talking, and dozing. We called mom around 6, dads circulation was dropping, his breathing had been a struggle though the whole night. He was working so hard just to breathe. He took his last breath around 9 and he was gone. The earth and time stopped and we were deep in our moment of loss, we knew, but the pain of his dying seared us. We cried, we kissed him, and we held each other. He was gone, right away he was gone, his body was not him anymore, it was just his body. It was a moment full of sorrow and beauty. Dad’s suffering was over, he is home. We will ride the waves of grief knowing that he is at peace and in a beautiful place. Thank you to all who helped us pray.

Happy knitting! and drop me a line sometime 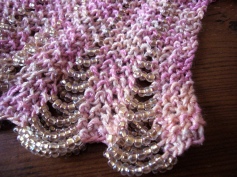 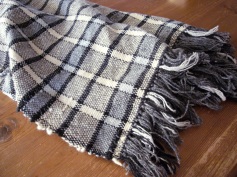 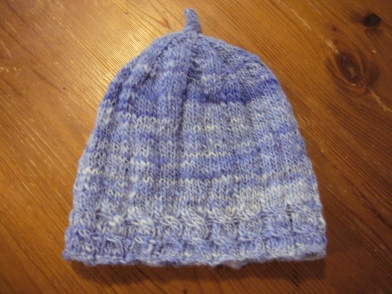 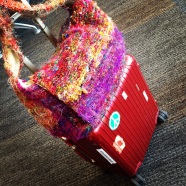 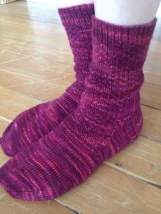 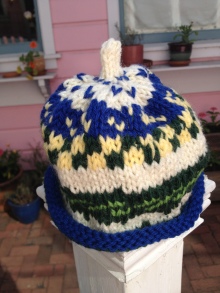 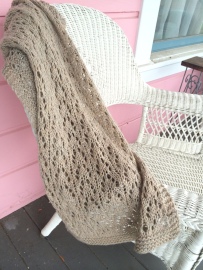 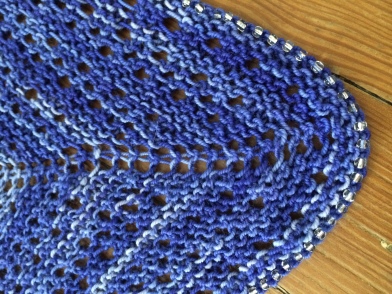 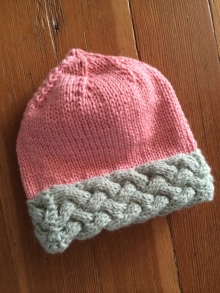 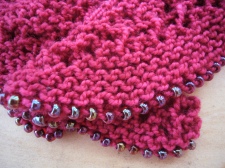 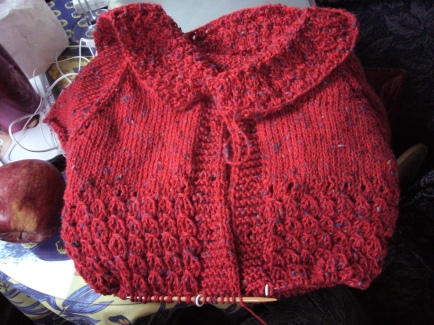 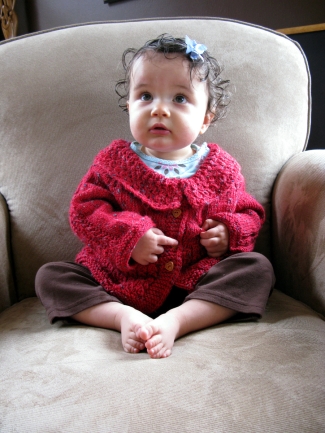 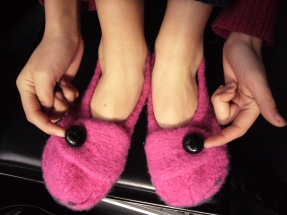